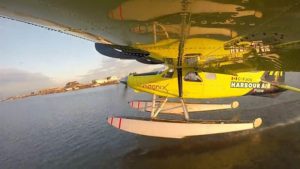 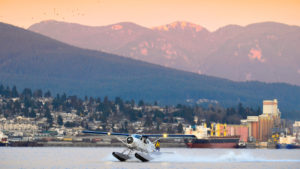 Roei Ganzarski, the CEO of magniX, had previously confirmed with AOPA that the six-passenger Beaver was to be the test bed beginning in November. Strong storms that rolled through the Pacific Northwest pushed the timetable to early December.

When the idea of converting Harbour Air’s 42-aircraft fleet of de Havilland Beavers, Single Otters, and Twin Otters over to electric power was announced in March, it caught traditional aircraft and engine manufacturers off guard.

Harbour Air’s business model as a mostly short-haul operator with an average flight time of 15 to 25 minutes on the airline’s routes provided a platform that was well suited to a battery-driven propulsion system that provides 30 minutes of flight plus a 30-minute reserve, he explained.

At that time, Greg McDougall, founder and CEO of Harbour Air Seaplanes, said the company was “once again pushing the boundaries of aviation by becoming the first aircraft to be powered by electric propulsion.” The firm had previously purchased carbon offsets in 2007 with a desire to become “the first fully carbon-neutral airline,” he noted.

The electric engine manufacturer predicted that the tests would lead to certification in the United States and Canada, and would proceed on two tracks, beginning with approval of the propulsion system, and followed by application for a supplemental type certificate for the converted DHC–2 Beaver.

The goal is to accomplish the regulatory chores by 2021 “so that in 2022 people can buy tickets in an all-electric Beaver,” Ganzarski said.

An all-electric-powered de Havilland Beaver takes off for an initial flight test while an online audience watches via social media on December 10, 2019. Photo courtesy of Harbour Air Seaplanes.

The neon green and indigo blue seaplane took off from the Fraser River in Richmond, British Columbia, early Tuesday morning as a small crowd cheered from the dock. The propeller aircraft, a six-passenger de Havilland DHC-2 Beaver prototype, was powered by a magniX magni500 electric motor and piloted by Harbour Air Chief Executive Officer Greg McDougall.

It was a small but significant step in the broader quest to replace fossil fuel-powered aircraft, a mode of transportation increasingly viewed through the prism of global warming.

The test was “far more than the laboratory exercises we’ve seen in the past,” said Robert Mann, the New York-based head of aviation consultancy R.W. Mann & Co. “It’s a real serious, practical test.”

Harbour said it plans to spend the next two years getting its new plane approved for commercial flight. The carrier, which flies to a dozen destinations on the West Coast, has 53 planes and 450 employees spread between British Columbia and Seattle.

There are about 170 electrically-propelled aircraft programs in development worldwide, up 50% since April 2018, according to consulting firm Roland Berger. Much of that development is in the urban air taxi category and general aviation segments. Current electric technology favors these aircraft, which have lower power needs than large commercial aircraft.

Harbour’s electric Beaver can fly about 60 minutes on one charge. But regulators require aircraft operating under visual flight rules (of the smaller, noncommercial variety) to have the ability to fly 30 additional minutes, which gives Harbour’s new plane a mere 30 minutes of flight time. The relatively short timeline isn’t a problem for the airline, however, said magniX CEO Roei Ganzarski.

“The majority of Harbour Air’s flights are less than 25 minutes in length,” he said, adding that once the plane is certified, the companies will focus on extending the flight envelope.

Those singing the gospel of electric vehicles often point to decreased operating costs. A fossil-fuel powered Beaver burns anywhere between $300 and $400 worth of fuel during a 100-mile flight, said Ganzarski. That same trip in the electric Beaver will cost anywhere from $4 to $10 in electricity, depending on the source, he said.

The electric Beaver is theoretically cheaper to maintain than its combustion engine predecessor, too. Electric motors are sealed units, with a minimum of moving parts. Of course, since there has yet to be a commercial electric aircraft maintenance program, there may be unforeseen expenses.

“The cost of being a pioneer is a relevant problem,” said Mann. “We don’t know the actual costs of operating electric airplanes.”

The near-term is likely to see a generation of hybrid aircraft, pairing electric and conventional power systems along with smaller all-electric craft. Larger, fully-electric aircraft are still about a decade off.

Joby Aviation Inc. is targeting the air-taxi market with a plane that would carry four passengers and travel 150 miles. Uber Technologies Inc. plans to start an electric flying-taxi service, with pilot programs in Dallas, Los Angeles and Melbourne as soon as next year. Israel-based Eviation plans test flights next summer of its all-electric Alice, a nine-passenger plane powered by a smaller version of the magniX motor in Harbour’s Beaver.

“Eviation is excited to congratulate our partner, magniX on its successful test flight of the magni500 propulsion system,” Eviation CEO Omer Bar-Yohay said Tuesday in a statement. “This is a great milestone for electric aviation.”

Siemens, Airbus and Rolls-Royce Holdings are working on a hybrid system, the E-Fan X, that would power a relatively large aircraft. Airbus said it’s targeting an initial flight of its demonstration aircraft in 2021 and expects to eventually phase in new electric technologies by about 2030.

“Airbus has been flying electric for a couple of years,” Mann said. “But they’ve all been laboratory exercises as opposed to practical.”

Consulting firm Roland Berger expects the first flight of such commercial aircraft to occur by 2032. Easyjet Plc has partnered with U.S.-based Wright Electric to develop a full-sized battery-powered airliner within a decade for flights of less than two hours.

While manufacturers and airlines alike plan for an electric future, they’re still dealing with the politics of the present. Europe’s top airlines on Tuesday attacked European Union plans for a planned kerosene tax, part of the bloc’s sweeping new environmental strategy. Airlines called the duty both unnecessary and unfair, arguing that an investment in sustainable fuels and electric planes would ultimately be more effective in reducing carbon emissions.

For its part, Harbour Air is likely to run into some infrastructure issues in the near term, Mann said, since most major airports lack fast-charging capabilities. Ganzarski said they will rely on existing infrastructure for now, but may attempt to build their own renewable infrastructure in the future. The company reported revenue of CAD $69.9 million ($52.8 million US) in 2019. McDougall didn’t return a request for comment.

But there are other challenges. Seaplanes, as the name implies, operate from bodies of water rather than land. Unlike meticulously paved and maintained runways, open water is a high-friction surface which requires a far greater amount of energy for a plane to gain enough momentum to take flight.

Salt water is another issue. It’s naturally corrosive, eating away at a plane’s surfaces and parts. Finally, the Pacific Northwest isn’t exactly pleasant in December: Cold temperatures have a negative effect on power density and power conversion in batteries.

“If you were thinking of the toughest case for electric flight, it would probably be a seaplane in salt water,” said Mann. 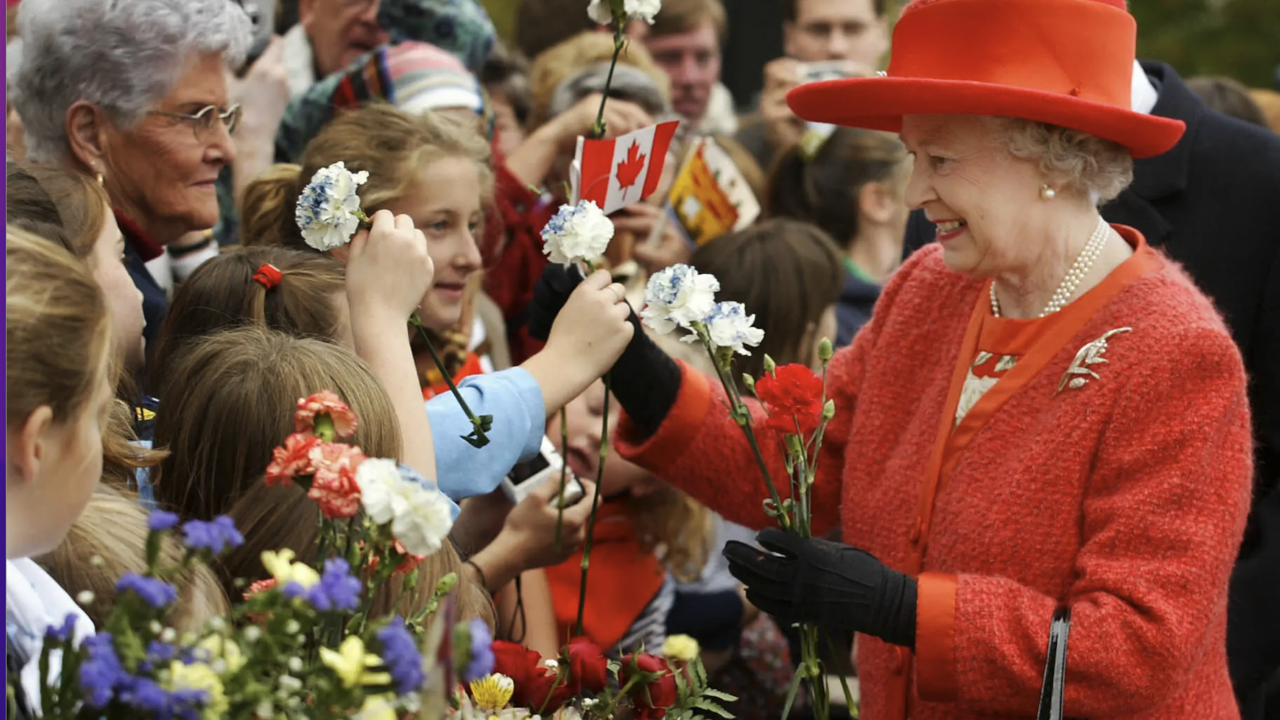 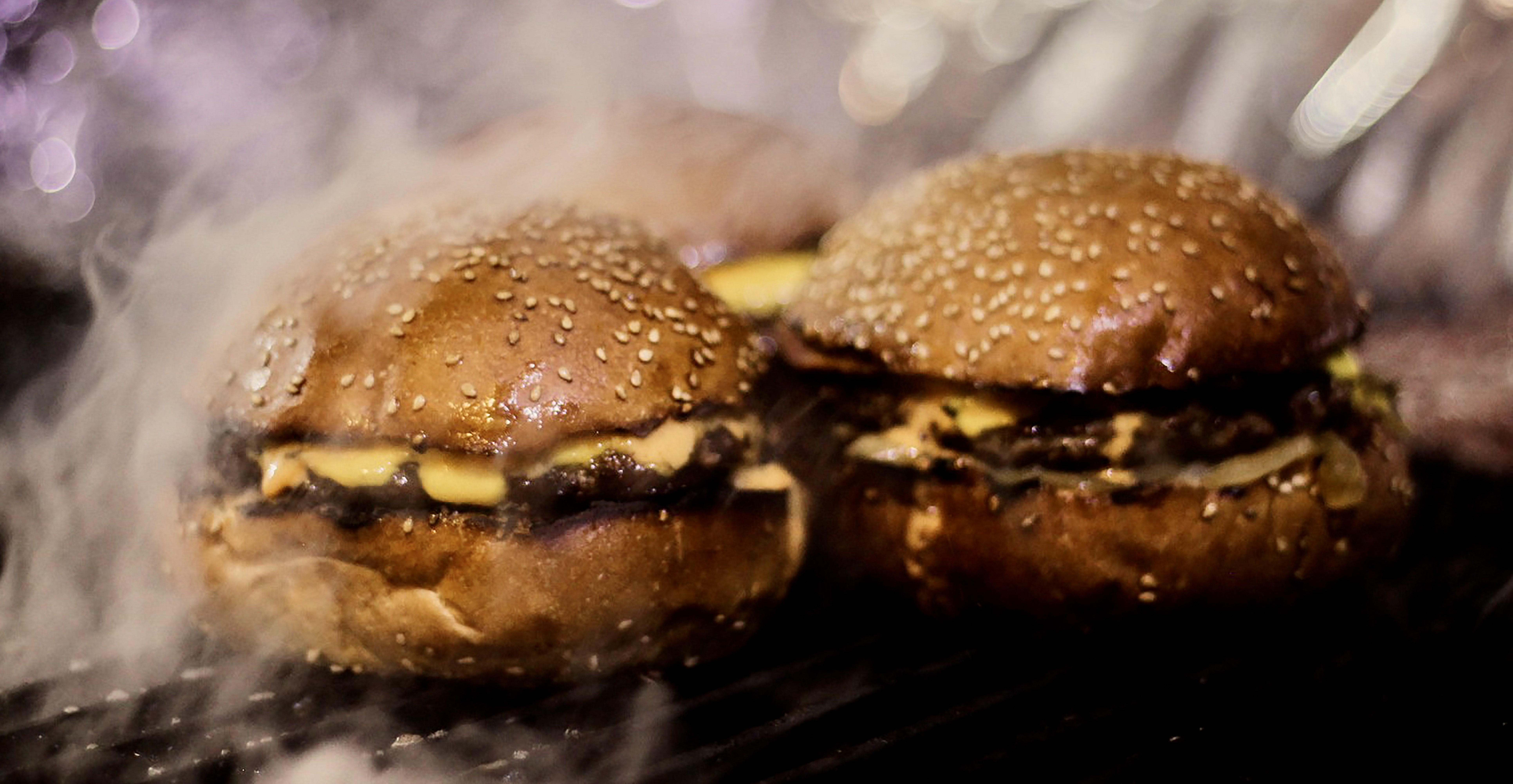 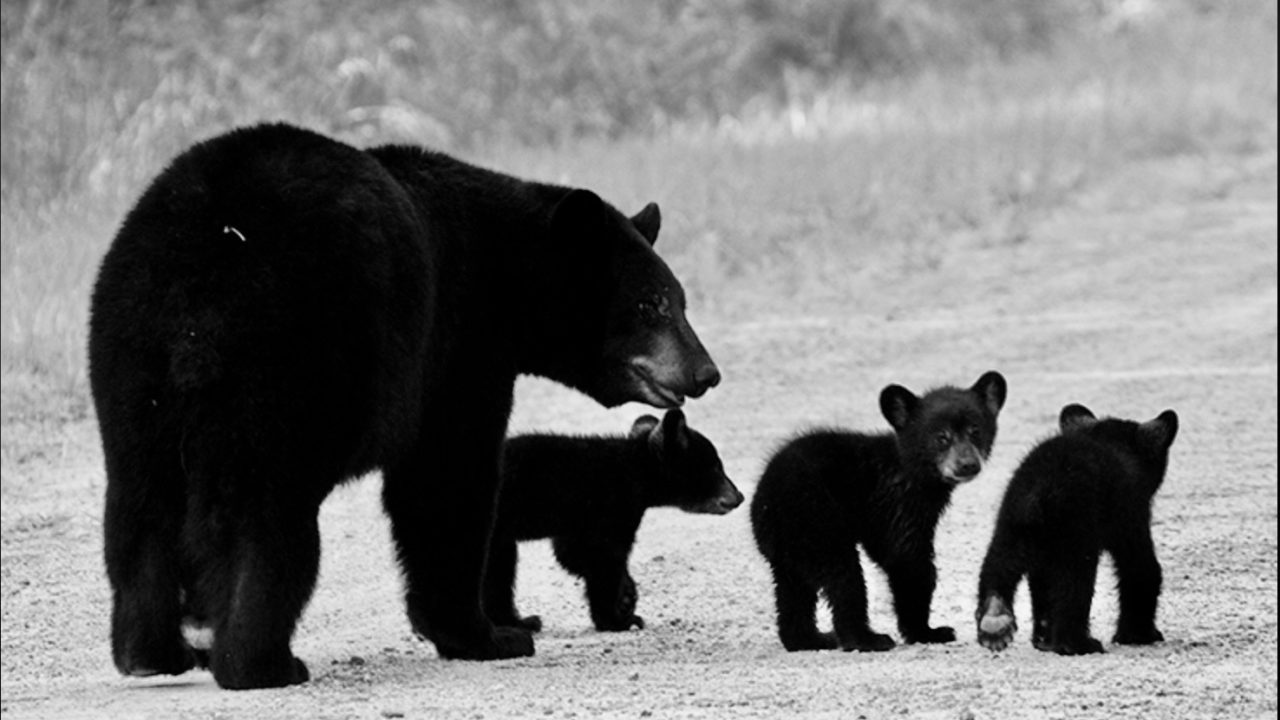