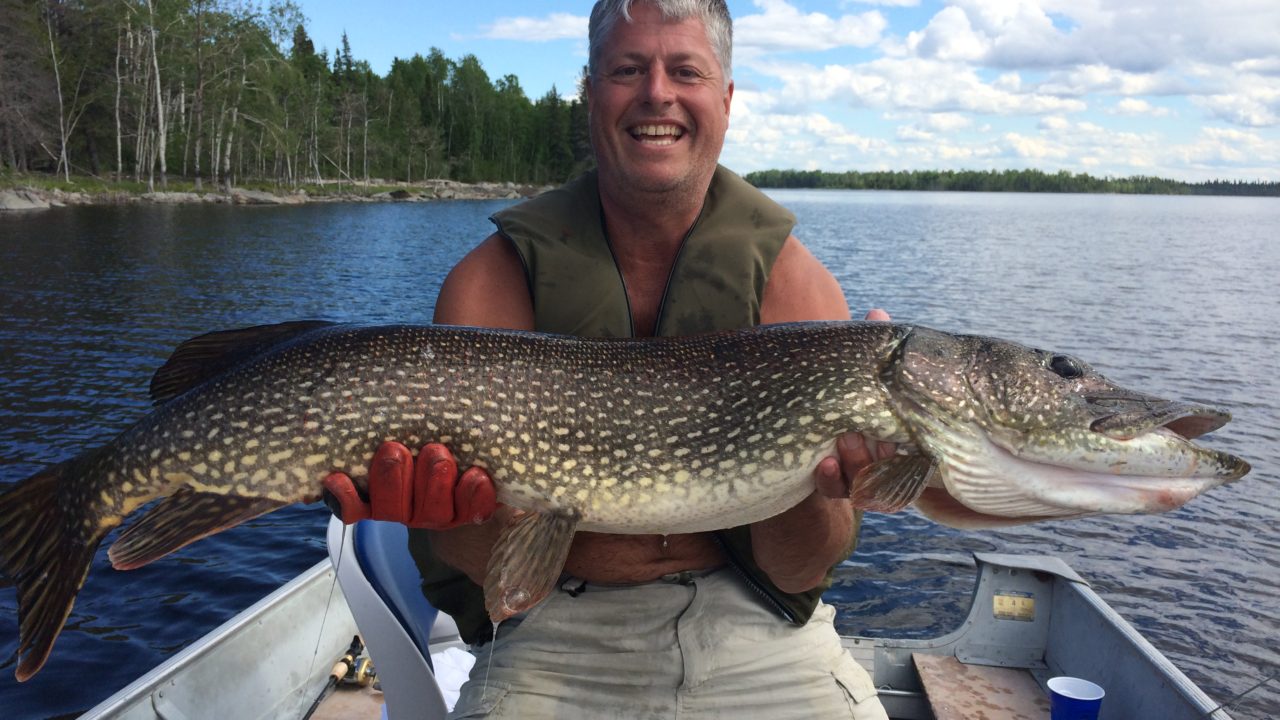 We returned to our much familiar Ogoki Lake late June after our short flight from Nakina. I don’t recall what year we technically first visited Ogoki other than to say it is likely best measured in decades than years, the former cabin is no more, and the fishing is at minimum unchanged – more likely better than ever.

While the fishing is the obvious daily “distraction”, the legacy of our party is more of a tradition that has now spanned across 3 generations and the richness of the bonding with the countless “fishing pals” who’ve joined us over the years -sometimes only able to enjoy the experience once but many others as rotating-regulars.

For a great number of the years, I was the junior generation in joining my father – who is now 87 – when he first brought me “North” at a young age of 11. In 2011, we bridged to that to include a 3rd generation when my dad’s three grandsons, son-in-law, and I made what culminated in being our “grandest voyage” to Ogoki. Dad elected to transition to retired status this year for health issues so I- after 39 years and nearly that many fishing trips later – officially became the new patriarch of the our Party – bringing those same three “grandsons” (two being my sons, ages 13 and 20, and the other my nephew, a graduate of U of M this past spring) back to Ogoki. While there were hollow moments not having my dad “up front” in the boat there were an equal, if not greater number, of new memories being cast with the rotation of my new fishing buddies taking his place – many of which we documented to bring back and share with him. As has been the case with prior years- regardless of whether we stayed at Camp 1, 2, or 3 (and we’ve done each multiple times) we found the accommodations to be stellar, boats and motors to be clean and reliable, and the transportation to and from the lake both safe and timely.

This year we had equally crisp fishing each day – highlighted by me catching consecutive 43″ and 44″ Northern just prior to and just after a lunch break – at nearly opposite ends of the lake. Talk about a fish “story”. This is honest testimony to what lies
below the surface in one of the premiere fisheries Ontario has to offer. Walleye activity was equally steady – as was necessary with 3 young men with hearty appetites – topping out with several 20+” catches over the course of the week…nearly all while trolling with spoons and dare devils! We equally find the beauty of Ogoki a major draw and this year was even treated to a particularly vibrant double rainbow after a light shower had passed over the lake. While water levels were high, we closed our week with the annual shore lunch were we pack the boats  with all the necessities and hit an island for an open fire fish fry, a cold Canadian brew or two, and some refreshing swimming. In closing, “hats off” to the entire WN crew for treating us special, serving up a memorable week, and re-certifying as the #1 outfitter in Ontario… needless to say, we’ve got our 2016 reservations locked and loaded.

As shared, “gone fishing” to Ogoki is so much more than just the fish caught! 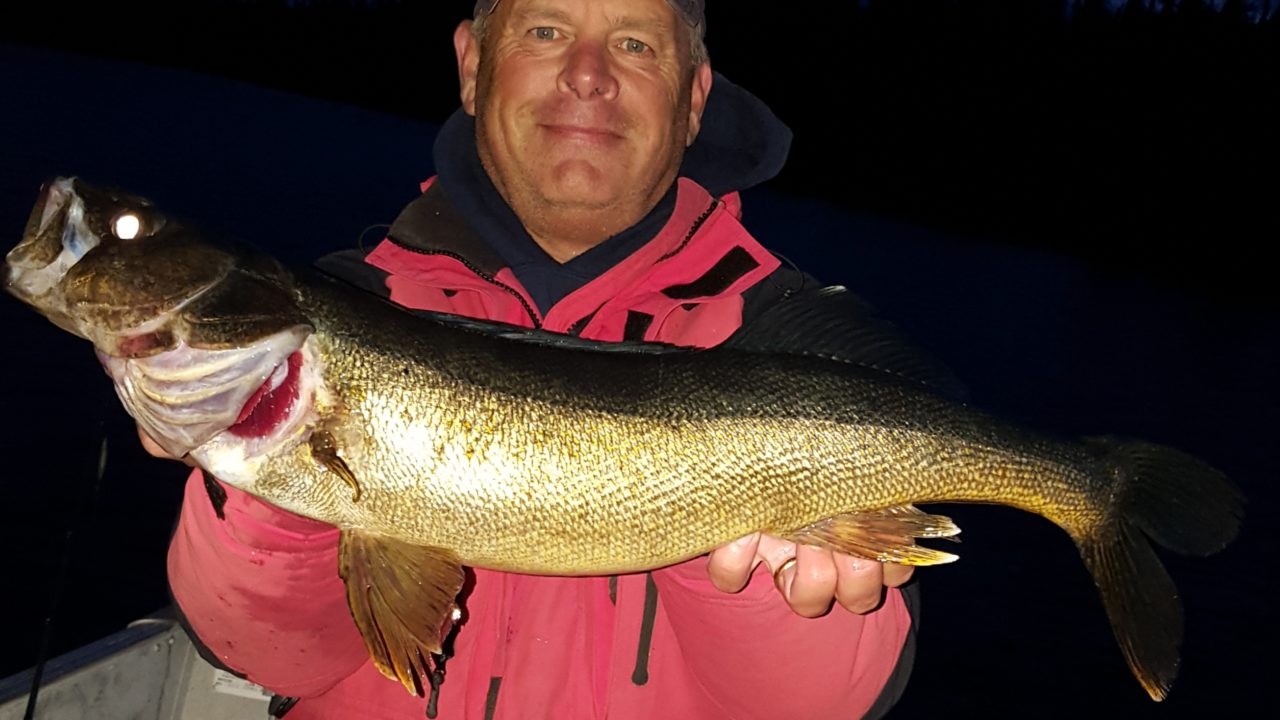 Get all the latest Wilderness news and trip info.